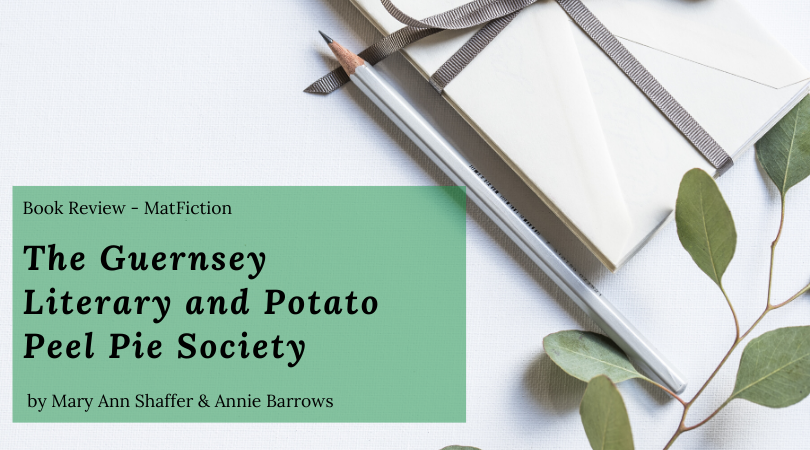 I wonder how the book got to Guernsey? Perhaps there is some sort of secret homing instinct in books that brings them to their perfect readers.” January 1946: London is emerging from the shadow of the Second World War, and writer Juliet Ashton is looking for her next book subject. Who could imagine that she would find it in a letter from a man she’s never met, a native of the island of Guernsey, who has come across her name written inside a book by Charles Lamb…

As Juliet and her new correspondent exchange letters, Juliet is drawn into the world of this man and his friends—and what a wonderfully eccentric world it is. The Guernsey Literary and Potato Peel Pie Society—born as a spur-of-the-moment alibi when its members were discovered breaking curfew by the Germans occupying their island—boasts a charming, funny, deeply human cast of characters, from pig farmers to phrenologists, literature lovers all.

Juliet begins a remarkable correspondence with the society’s members, learning about their island, their taste in books, and the impact the recent German occupation has had on their lives. Captivated by their stories, she sets sail for Guernsey, and what she finds will change her forever. (Goodreads)

I came across this book while in the Munro’s Books store. I immediately recognized it because of its unusual name, knowing I had seen it before.

I remembered seeing the poster of the film starring Lily James shortly after it was released.

This book is historical fiction, written by Mary Ann Shaffer and Annie Barrows, is definitely up there among my favorite books. Set after the German occupation of the Channel Islands in 1946, this book made for a thoughtful and profound read.

The style of this book was quite unlike anything I’ve read before. It’s all letters! I actually didn’t know that before reading this book, (I know that’s bad!). In complex terms this is a work of epistolary fiction, where the plot is alluded to in letters. The way it was written was made it sometimes difficult to gauge the timing of events . The letters gave this book an incredible point of difference.

The plot of The Guernsey Literary and Potato Peel Pie Society (Guernsey to shorten) was rich and inspired. I loved how a conventional London writer did a u-turn to become an unconventional Guernsey local (is that too much given away!?). The way the story began was unusual but was such a cool way to start, in which main character Juliet receives a letter from Guernsey Literary and Potato Peel Pie Society member Dawsey Adams asking her to find a book for him written by Charles Lamb, as there are no other books left on the island. He sees her name and address scrawled on the cover of one of his books on Guensey (how did her book get there?) and sends a letter to her. And Juliet was so progressive for the time and had such a sense of humour, increasing my admiration of this character.

The characters in this novel made the book. All had a part to play, particularly absent Elizabeth. I liked them so much I wanted to believe they were real. This book really makes you feel like you are journeying with all the characters from best friend Sophie Strachan, brother Sidney Stark, romantic narcissist Markham Reynolds, hostess Amelia, drunken John Booker, softly-spoken Dawsey, food connoisseur Will Thisbee, cunning Isola, cute Kit, to gentle Eben and his grandson Eli. See what I mean about the sheer number of characters, and there’s more than that! The one that made the most impact on me was Elizabeth Mckenna. Though she never actually speaks or is present in the story, her legacy is left and her profound strength in the face of unspeakable odds lifted everyone of the Guernsey natives up.

The main author of this book passed away before finishing. Her niece Annie Barrows stepped in to finish off the book in her likeness.

I rated this book 5 out of 5 stars because it was simply inspiring. The characters filled this book until it was overflowing with personality. The way Shaffer wrote this book was particularly witty. The humor is one that fits with the period and brought more lightness to a bursting story. Even though set immediately during and after one of the darkest times in human history Shaffer manages to show that in dark times there is always light and that one person can influence others find joy even in the toughest times. Main character, writer Juliet may have been the protagonist of the story, from whose perspective we see the majority of the plot, but really the protagonist was the Guernsey Reading Society.

The only downside of this book, in my opinion, was the fact that the letters sometimes made it difficult to discover everyone’s perspective and to see the island without clear descriptive paragraphs or individual bias. However, this didn’t affect my star rating.

I would recommend this to historical fiction fans or anyone interested. Yes, this book does give of vibes of the 1940s (duh, that’s when it’s set) but also has messages relevant and understood today. I would certainly recommend this book if you are looking for something a little different. For ages 15+ this book would suit as it does discuss topics of war and abuse. It is important to know what happened in the war before you start this. For more details look at the content warning below.

The film released in 2018, was awesome, although did deviate from the original plot. It is enjoyable to watch the film after reading, not before. 😉

Content Warning: Minor violence, mention of concentration camps and the deprivation of people living there. Also, sexual references regarding baby born out of wedlock. Some difficult topics discussed, particularly the inhumane treatment of war victims.

Dawsey and Elizabeth. How could you not find these two your favorite? Both incredibly silently but strong!

Isola – I now have discovered this!

“Perhaps there is some secret sort of homing instinct in books that brings them to their perfect readers. How delightful if that were true.”

This main quote sums up this read!

What’s In a Name?

Seemly unusual to a muggle of this read (how did a Harry Potter reference sneak its way in here?!) The Guernsey Literary and Potato Peel Pie Society is a group in which all the main characters are a part of. It is called Guernsey Literary because it is primarily a book club. It’s also called the Potato Peel Pie Society because a potato peel based pie is made for the first day of the meeting due to the shortage of pastry ingredients, again showing the era and the effects of war on daily life. The Guernsey Literary and Potato Peel Pie Society is formed not because its members actually like reading (firstly it is the opposite as none of them were interested in it at all) but it was formed as an alibi by Elizabeth Mckenna to cover up what all the main characters were up to after the German set curfew.

Taken from The Guernsey Literary and Potato Peel Pie Society discussion questions. Have you read this book? What did you think?

View all posts by matfiction

Search for a book:

Ad For Your Book

Are you needing publicity for your book? Why not get me to review your book and place an ad in here? 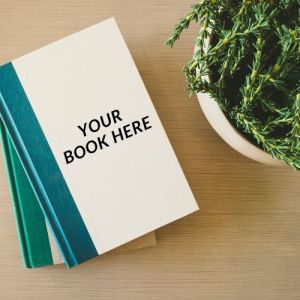 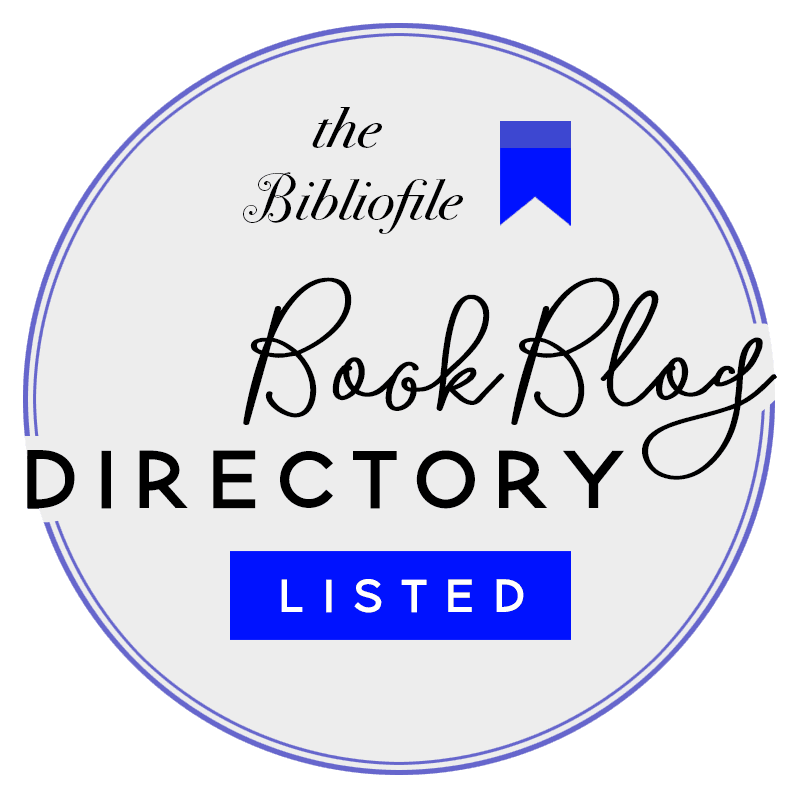 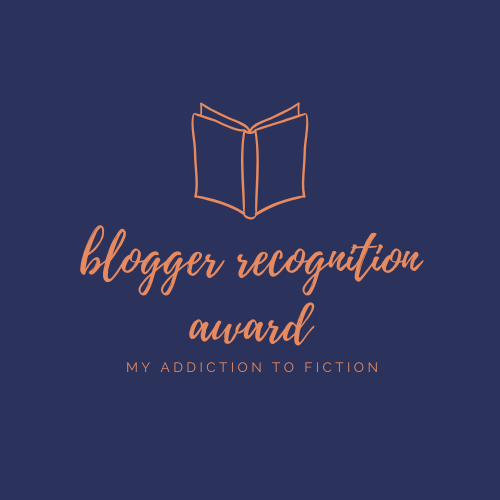 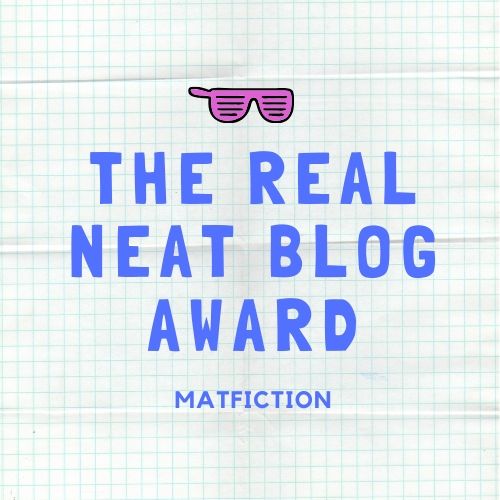